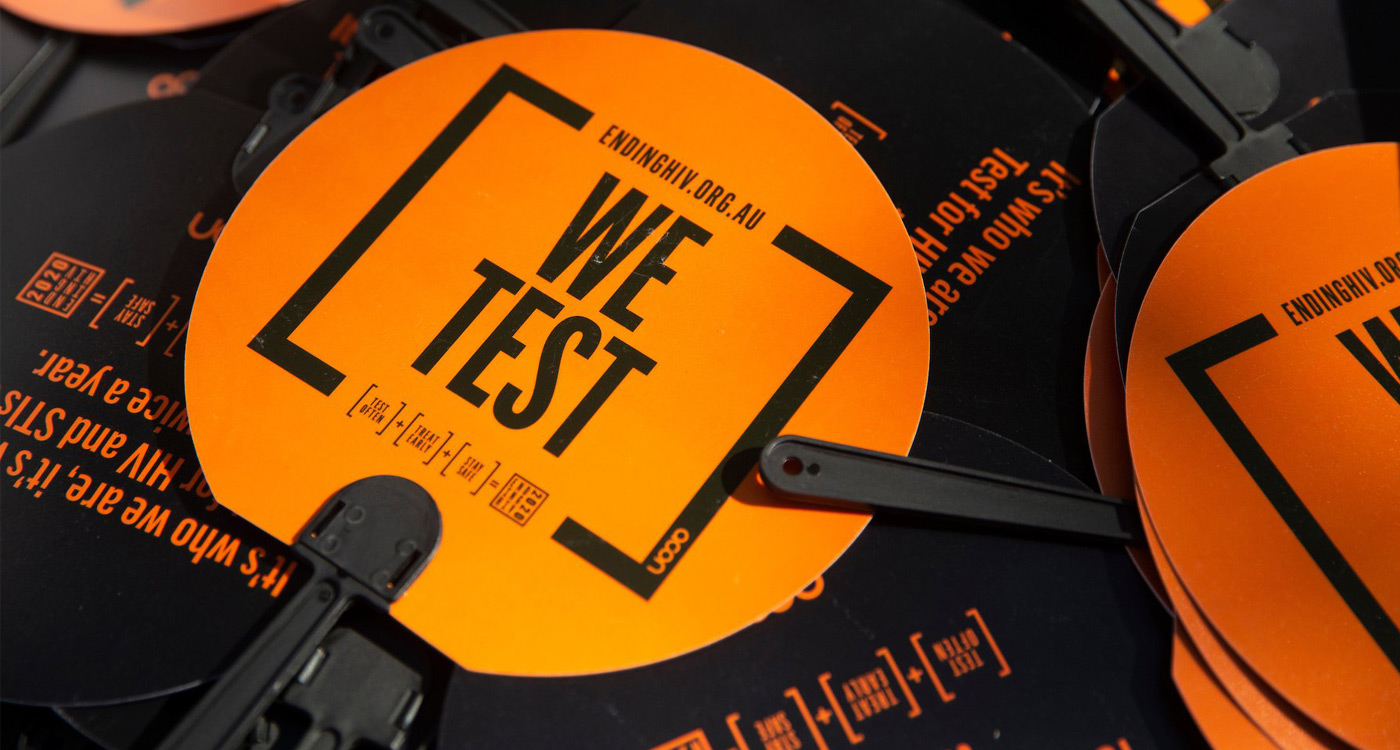 The latest data showing a continued decline in HIV transmission rates in NSW has been welcomed by the state’s leading HIV prevention and HIV support organisation, ACON.

The NSW HIV Strategy Data Report – Quarter 1 shows that in the first three months of 2019, there were 22 per cent fewer HIV notifications compared to the average for the same period over the past five years. This builds on previous data reports that show a decline in HIV transmissions.

“The combination of high testing rates, easier access to PrEP, greater uptake of HIV treatment and continued condom use are all contributing to a decline in HIV notifications in NSW,” Parkhill said.

Among gay men and men who have sex with men (MSM), 52 were diagnosed with HIV in NSW from January to March 2019. Of these, 17 were Australian-born MSM, which is 48 per cent less compared to the same period over the past five years. This marks the lowest rate of new HIV infections among Australian-born MSM since 1985.

However, 35 overseas-born MSM were diagnosed with HIV from January to March 2019, which is a 4 per cent increase compared to the average over the past five years.

“Unfortunately, we are not seeing a similar decline among gay men and MSM who are born overseas,” Parkhill said. “This means we must continue our efforts to engage overseas-born gay men and MSM in HIV prevention, education and testing programs.

“Our new a[TEST] Chinese Clinic, operated in partnership with Sydney Sexual Health Centre, offers rapid HIV testing and sexual health screenings in Mandarin and is one of a number of services we are implementing to connect with gay men born overseas.

“We have also translated our HIV prevention resource Ending HIV into simplified Chinese, a Thai version is soon to be released, and we are delivering sexual health education workshops in Mandarin,” Parkhill said.

While HIV testing rates remain high in NSW, 27 (52 per cent) newly diagnosed MSM had not had a test in the past 12 months, and a further nine (17 per cent) had never had an HIV test prior to their diagnosis.

“While our communities continue to test often, there are still a number of people that are not getting tested for HIV or are delaying getting tested,” Parkhill said. “Testing is key to reducing HIV transmission in NSW because if people don’t know their HIV status, they can’t improve their health or take action to prevent transmission.

“We must ensure gay men and MSM continue to test more frequently, by providing a range of testing options, such as our popular rapid HIV testing service, a[TEST], and new testing technologies such as dried blood spot testing and home testing kits.”

“Getting tested is quick, free and convenient, and we commend gay men across NSW for taking action. Let’s keep up the momentum of staying safe, treating early and testing often,” Parkhill said.

The Dried Blood Spot testing kit can be delivered by post and the sample self-collected, with results provided by test, email or phone.